Feelin’ Good, performed by Kandace Ferrel, will be airing till May 20 in the new promo campaign for The Doctors which is a CBS production with Dr. Phil as executive producer.  It is syndicated across the country. Check local listings for details. My wife Stephanie Richards and I co-wrote the song with Keith and Adrienne Follese (Faith Hill’s The Way You Love Me, Tim McGraw’s Something Like That).  I produced the version that is airing for Beantown Productions.

We tracked the song at Phantom Vox, one of my favorite studios, with Adam Gust on drums, Nick Kirgo on guitar, Dan Lutz on bass, and I played keys and guitar.  Kandace Ferrel performed the lead vocal with Stephanie Richards on backing vocals. 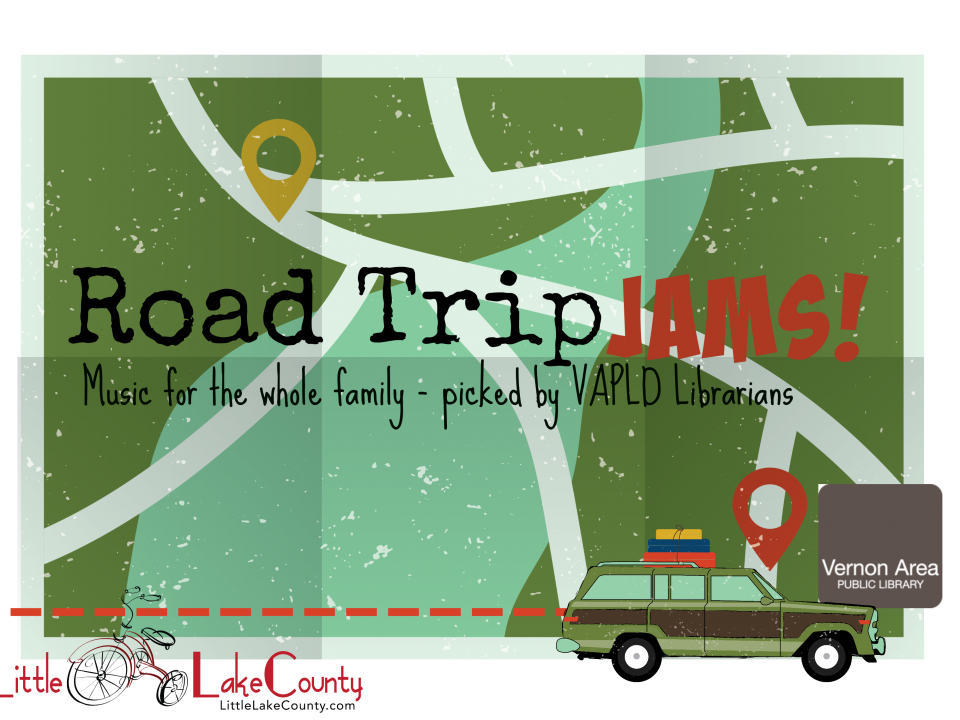 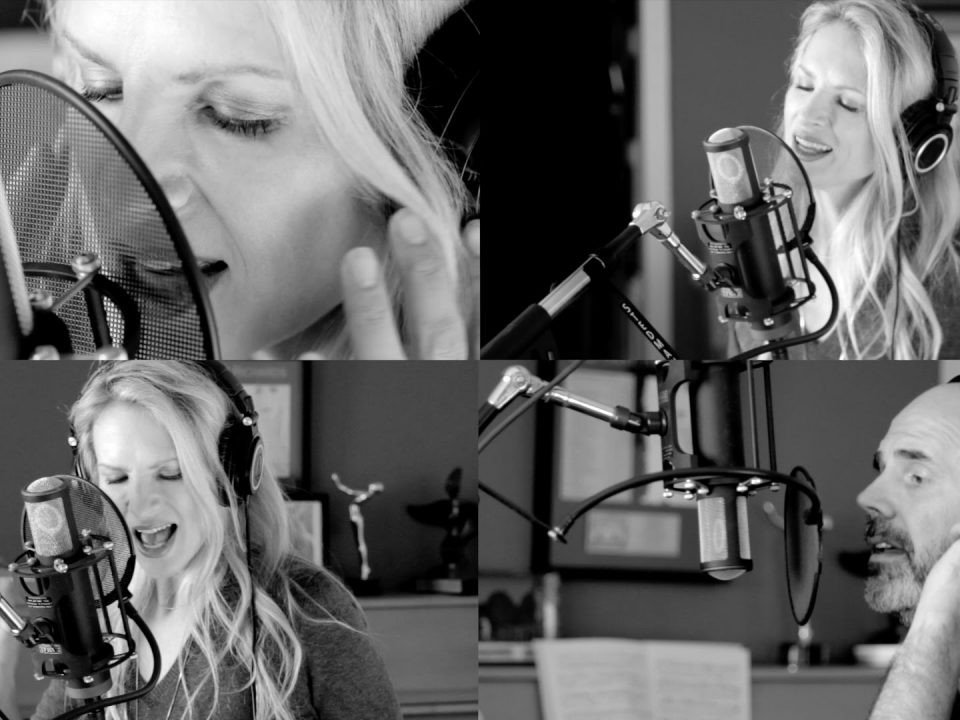 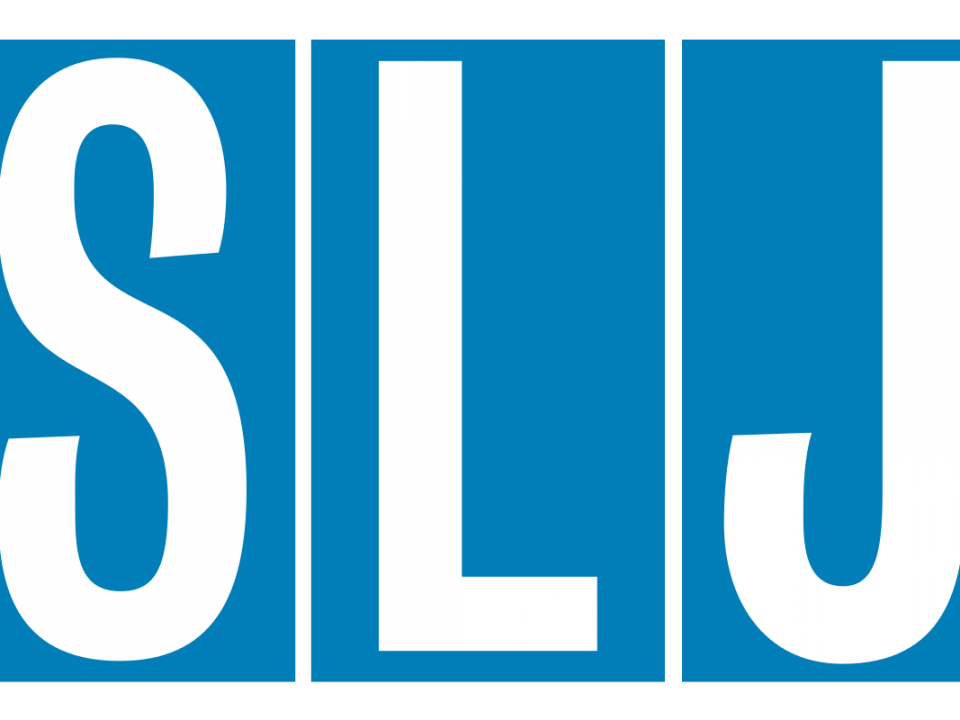